However, there are also many voices of discontent behind the prosperity. One of the problems in the current game industry that has been highly criticized by players is the situation of centralization and monopoly.

With the recent popularity of the metaverse concept, it is widely believed in the industry that blockchain technology will be one of the technical cornerstones of the metaverse in the future. Many top game production companies and studios have also begun to get involved for exploration.

Current Issues of Blockchain Game Industry and Exploration of GMatrixs

However, the upstream and downstream supporting services and division of labor have been very mature in the traditional game industry. Aiming for this situation, GMatrixs decided to start with the positioning of a decentralized game release platform, and change the current situation by providing a complete set of solutions for the industry, such as reusable technology kits, operation scheme consulting, and channel connection.

GMatrixs is a decentralized blockchain game release platform first launched on Ethereum. It provides an SDK interface for game developers who want to be enabled by blockchain technology, through which games can be quickly accessed to the decentralized game release platform, and also offers game parties with functions such as Middleware technical support, issuance of game assets, trading of game props, flow ecological sharing, and asset trading on blockchain.

Game developers on GMatrixs write game strategies based on the smart contract mechanism of blockchain technology, and validate the identity of the game by consuming the main chain tokens. Any game developer, including individuals, studios, and companies, can apply to join the platform to produce and release blockchain games.

In addition, the ETH-based layer-2 and side chain solutions not only ensure the decentralization and security of the game, but also expand the operational performance, reducing the cost of use and the flexibility of smart contracts.

Gmatrixss supports the on-chain issuance of game assets and game props, on which the operation of asset issuance is simplified, and the threshold for developers who do not have blockchain technology reserves is lowered, so that professional game development teams can quickly enter the world of blockchain games.

Gmatrixss integrates multiple chains, allowing game developers to share game players in multiple public blockchain environments with integration once only. Further, with a good traffic carrying effect of Gmatrixss, game players may be attracted to experience the game with the increase in the number of games on Gmatrixss, resulting in a scale effect. The platform and game developers can create an effective interaction by this relationship to increase users, forming an all-win situation. 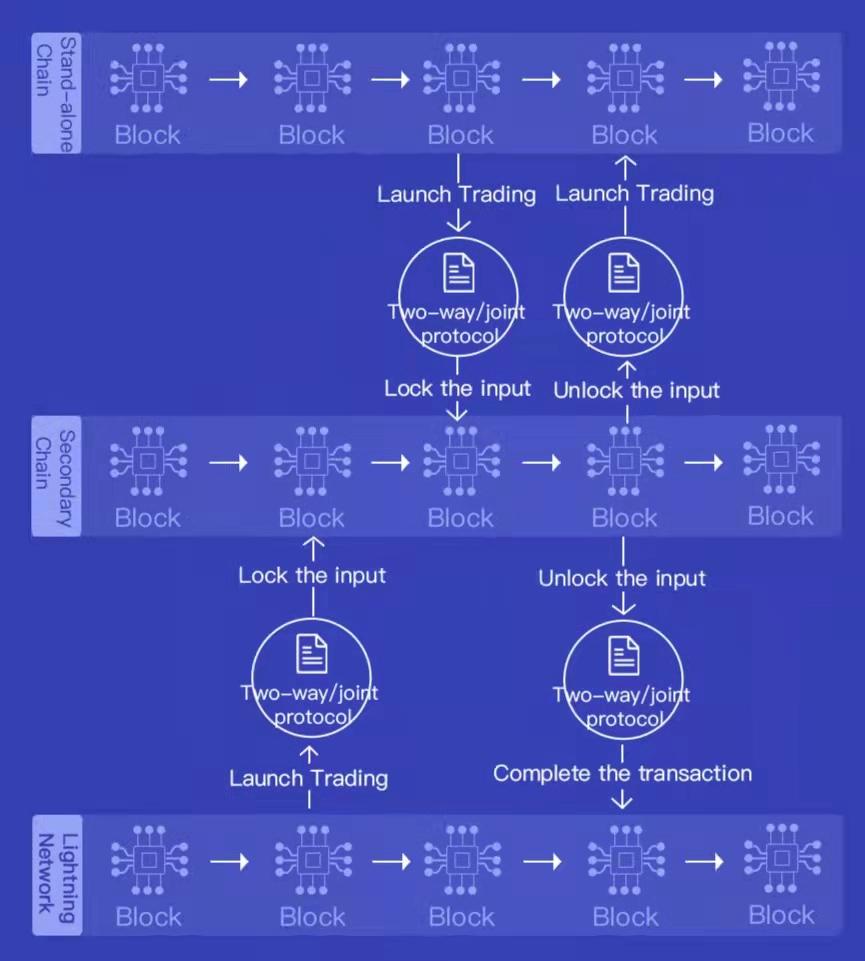 Starting with providing technical middleware, and combining with supporting services such as asset issuance and trading, Gmatrixss is expected to become an enabler of game blockchain transformation, and then become a blockchain game release platform that changes the industry.

This is not an easy task, but it is a huge boon to the industry. A decentralized game release platform will also be an essential link with the development of blockchain games. Let’s look forward to the changes that Gmatrixss will bring to the blockchain game market.

The post GMatrixs Is Coming. The Blockchain Game Release Platform Boost the Arrival of the Metaverse Era appeared first on NullTX.