The Floki team is excited to announce the launch of the playable Valhalla Alpha Battle Arena Testnet this Monday the 28th of February.

We're almost there: the Prototype of the #Valhalla Battle Arena!

Bringing #FUNdamentals back to #Metaverse..
This is still a prototype and we'll be patching and updating (bi-) weekly..
But I am incredibly proud about what we've accomplished already.

You can find in-depth details about this major development, along with information about how to prepare to play, in the Medium article here.

This launch of the first playable version of Floki’s flagship Valhalla play-to-earn (P2E) Metaverse game coincides with a major international television campaign, a partnership with Formula 1 racing legends Alfa Romeo, and numerous other collaborations and initiatives that signal Floki’s push to make Floki a household name in 2022 and beyond.

Floki believes the combination of meme power, community, charity, crypto and gaming has world-changing potential, and Valhalla is at the heart of all of this. P2E gaming has already proven to be resilient to bear markets, with the potential of staggering returns for early investors and income for day-to-day players.

Respect to all the #web3 builders!
As someone who switched from investing/advising to building, I can definitely say that building is the hardest in #crypto.

Sacrificing weekends and time with fam, for the community.

But $FLOKI #Vikings deserve it, so I just drink more mana

“… Axie’s AXS cryptocurrency gained an eye-watering 18,000% over the course of 2021, while Decentraland’s mana token rose by 4,000%, ranking the two of them among the best performers overall last year from the crypto space, all thanks to the popularity of play-to-earn games and the metaverse.” 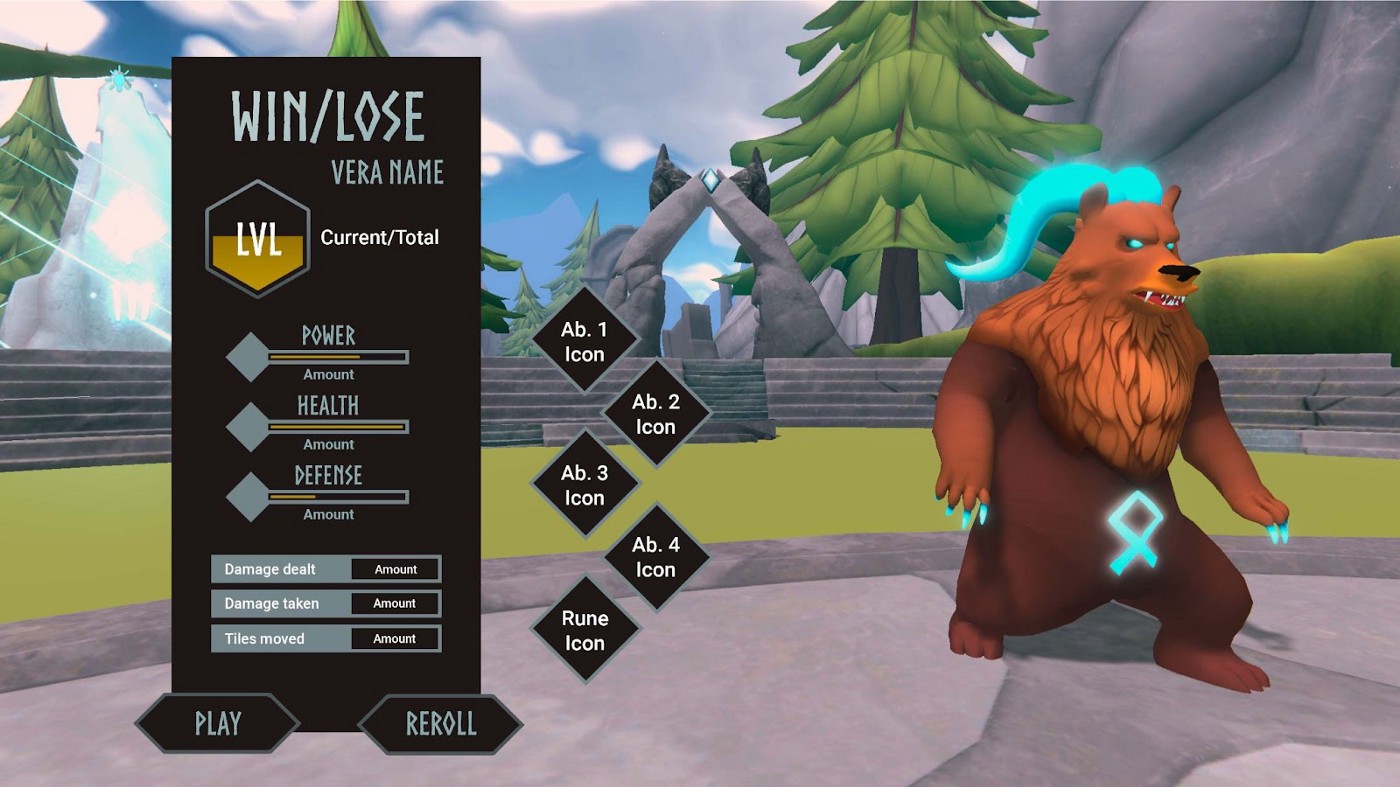 Floki will take P2E gaming to a new level, both in terms of game quality and community engagement. The famous Floki Vikings community will participate in testing and feedback on Valhalla throughout the process, and this Alpha Testnet Battle Arena launch is the first of a number of stages in the development of the game that will involve Floki’s famously enthusiastic and engaged community.

A Prototype for the Community

This Valhalla Alpha Battle Arena Testnet launch is a prototype meant for the Floki Vikings community to test and contribute feedback. Patches and updates will occur frequently.

We're almost there: the Prototype of the #Valhalla Battle Arena!

Bringing #FUNdamentals back to #Metaverse..
This is still a prototype and we'll be patching and updating (bi-) weekly..
But I am incredibly proud about what we've accomplished already.

This is another example of how Floki is different from other projects. The community itself will directly contribute to the development of Valhalla, at the very earliest stages.

How Do I Play? 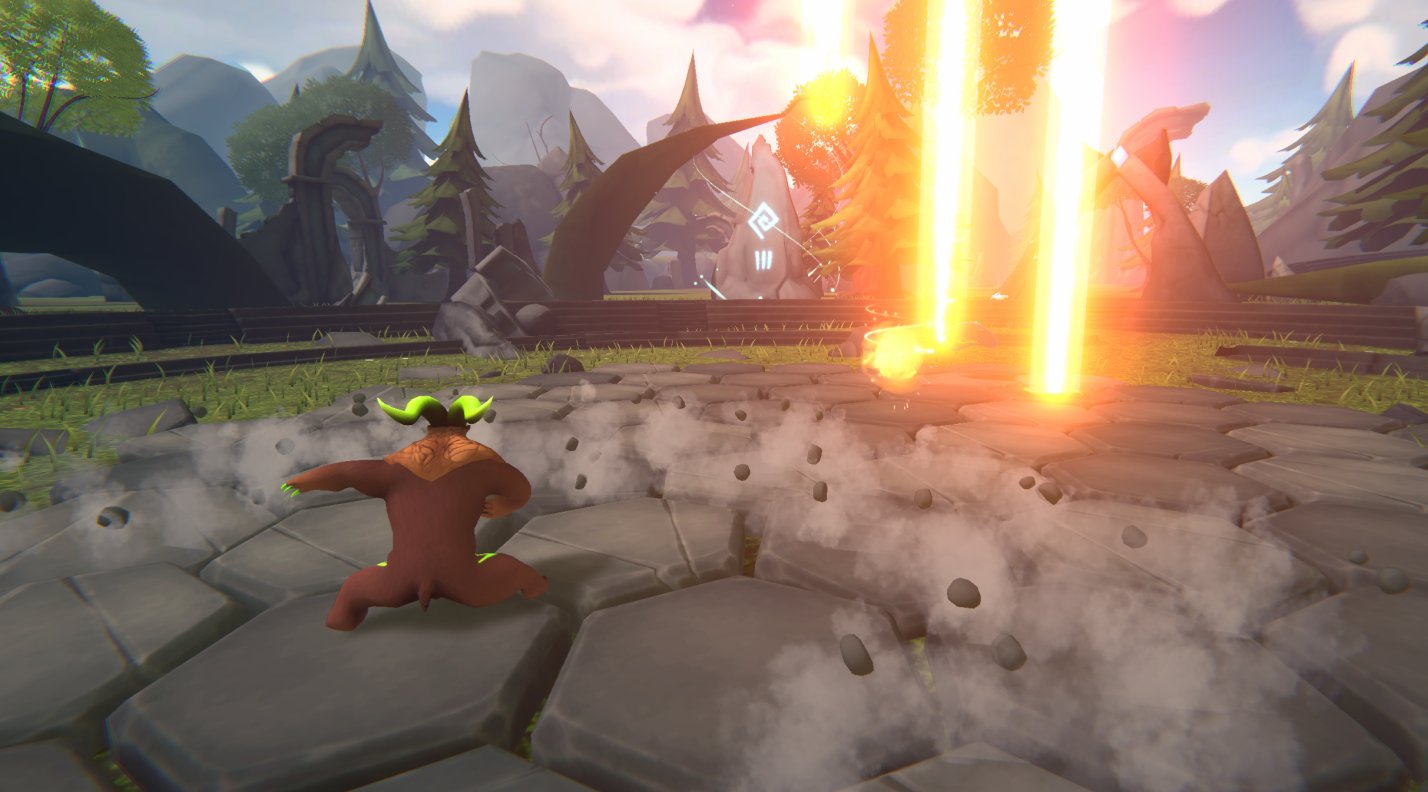 Note that testing will happen on Optimism Kovan Testnet.

Priority on admission in early batches depends on:

Further information will be shared via the official Floki Twitter and Floki Telegram channel. You can follow all the Floki Viking community’s epic adventures in memes, crypto, charity, and P2E gaming there and at floki.com.

You can learn more about the Valhalla Battle Arena prototype and play here: https://valhalla.game.

Disclosure: This is a sponsored press release. Please do your research before buying any cryptocurrency.